On Wednesday, February 19 2020, at around 4:30 a.m., the New York Times reports that four suspects in hoodies, including one wearing a mask and carrying a weapon, entered a Hollywood Hills house where Pop Smoke was staying and fatally shot the rapper. He was transported to Cedars-Sinai Medical Center in Los Angeles, where he died a few hours later.

One and a half years later, many kilometers away from Los Angeles another rapper passes away from a car accident. Both were young and very successful.

Thousands of people, many clad in black, attended the funeral of Mad Clip, the Greek-American trap rapper who died at the age of 34 in a single-vehicle car accident in Athens on September 2.

Mad Clip was born in New York in 1988 and went to Greece for the first time at the age of 13. He released four albums – Super Trapper, O Amerikanos, Super Trapper II, and Still Active – while his songs had garnered millions of views on YouTube.

Many more thousands followed the funeral of the rapper, whose real name was Peter Anastasopoulos, on YouTube, where the service on Monday was broadcast live from an Orthodox church in Paleo Faliro.

Some mourners played the late singer’s music loudly on car speakers while others revved up their motorbikes in their own tribute to the deceased.

His pile was subsequently buried in a nearby cemetery. 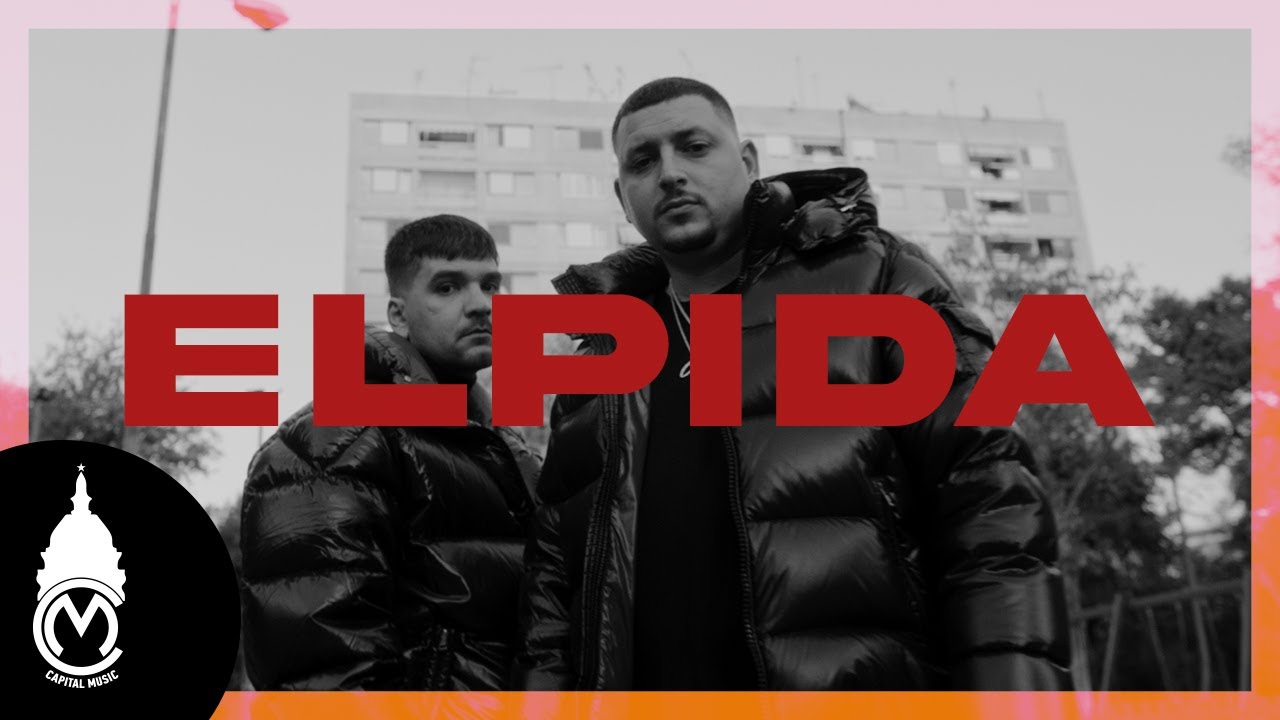 3 thoughts on “Mad Clip dies in a car accident”