Looks like it’s just about time for the new Mastodon! The band just took to all their social media accounts to post fragments of (what we’re assuming is) their new album cover, which when pieced together is titled Hushed And Grim. All we know currently is that the cover art is spooky as hell, and probably their darkest-looking artwork to date by a pretty wide margin.

Mastodon previously stated their new album would likely be out this fall, and it looks like they’re keeping that promise. The new album was produced by David Bottrill (Tool, Dream Theater, etc.), who they’ve never worked with before. The new album could also be a double album, which the band never quite clarified. 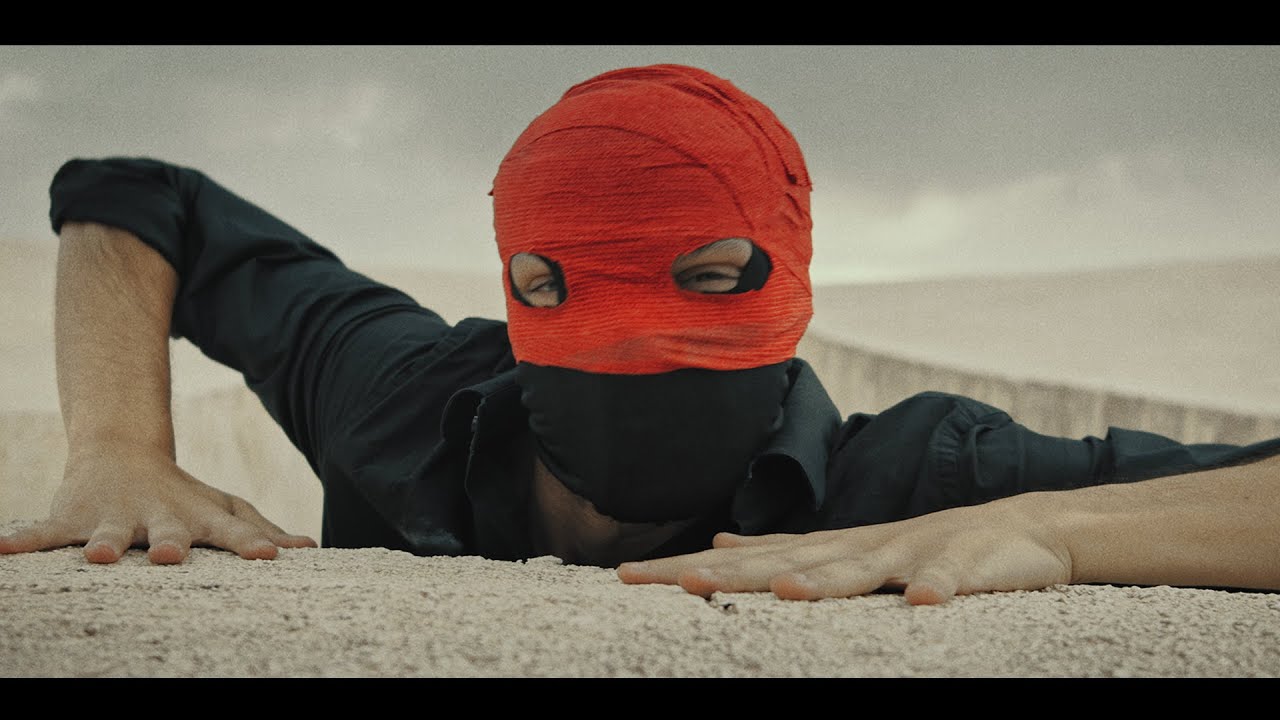